Daily, we are witness to irresponsible journalists and news agencies that degrade this noble calling with sensational headlines and shocking texts that, unfortunately, in most cases have absolutely no evidence or are simply said – complete garbage.
In such a manner, in the last couple of years, various articles have been circulating the internet, all claiming the same thing. This is because all these texts have come from the same article from 2015. that claims that beards are full of feces!
Of course, this would be very worrying to all of us bearded folk if these were claims of a respectable medical journal that conducted serious research and not a small local TV station from New Mexico. Their ‘research’ was directed by taking swabs of only 10 random people and the complete distorting the facts. Thus, from finding bacteria on someones beard (that also exists in the stomach) they concluded that beards are full of feces. A ‘great’ example of excellent investigative journalism.
Since such incredible and very disturbing claims have struck many, some much more competent people have taken it upon themselves to deal with this topic. 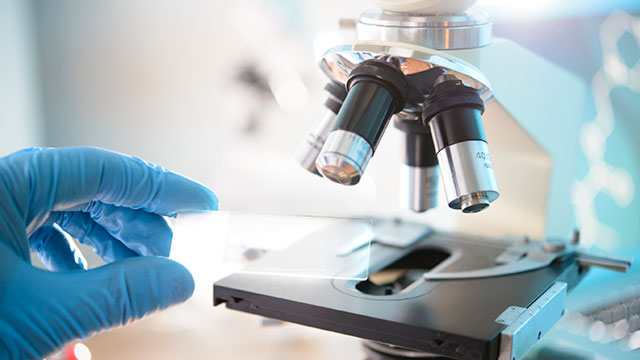 Namely, the Journal of Hospital Infection, a journal that deals with scientific medical work, published a study where facial swabs were taken from 408 male health workers in an US hospital; from both bearded and shaved men. A comparative analysis was made and the results were naturally completely different from the findings of the local TV station.
The results showed that the colonization of bacteria in bearded and shaved men are almost the same!
However, that’s not all, it was also concluded that the bearded workers had almost 3 times less chance of having certain dangerous bacteria that are resistant to antibiotics!
The reason behind this being that shaved men have micro-abrasions (cuts) on their skin that can support bacterial colonization and proliferation.
In addition to this scientific research that is more than clear, there is also common sense and logic. If us bearded folk had feces in our beard, half of us would be dead or at least very sick by now!
If we can make any kind of conclusion, it is that beards protect us all! 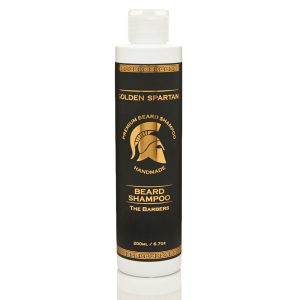 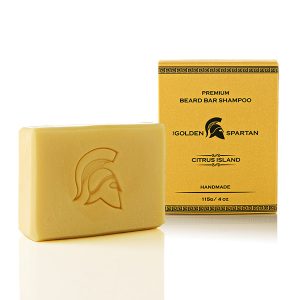 Hypoallergenic All Over Soap