The Return of Barbershops

The word barber comes from the Latin word “barba” which means beard.
As we mentioned in our previous articles, Greeks and Romans have sported and valued beards throughout much of their history. From their time until modern times, barbershops have always been one of the main gathering places for men. They peaked in western culture between the 1880s and 1940s. 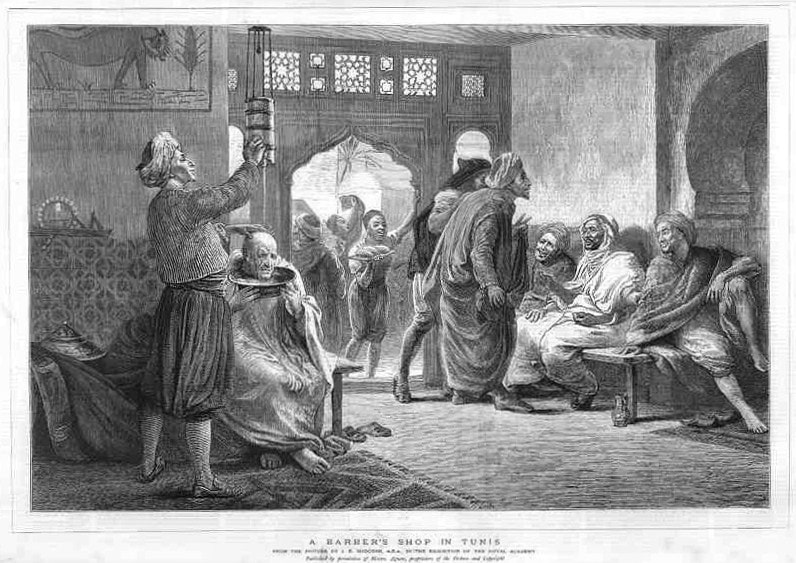 Men used to visit their barber almost daily for haircuts, beard and mustache trimming and royal shaving.
However, there were many more reasons for a gentleman to visit his favorite barbershop. It was a place where men could be men… a place where you could flip through the papers, chat about news and politics and get styled perfectly. These barbershops epitomized masculinity. Marble and wooden counters full of small, colorful, glass bottles filled with oils, lotions and pomades for beard, hair and shaving, chairs made of hand-carved wood with leather covers, the smell of pipe tobacco; like we said, a real man’s paradise!

This paradise started fading with the arrival of Gillette home razors and their mass marketing. They were promoted as a more efficient and less expensive way of shaving. Two world wars and a generally bad economic situation did not help either. Most men stopped sporting beards and mustaches and going to a barber to shave was probably a luxury for most, or at least an unnecessary waist of money and time men did not have. Therefore, trips to the barbershop were thinned out until they all but stopped.

When short hair became fashionable again in the 1980s, it was an opportunity to bring back the barber trade, but that did not happen. Something new emerged – unisex hair salons catering to women, men and children, a place where everyone could quickly get their hair cut.
Also, the laws of many countries have additionally assisted to this, since laws no longer made a difference between barbers and hairdressers and they all became unisex hairstylists.

Then, just as anyone would have logically thought, that barbershops would remain just one bright page in history books, men started growing their beards and mustaches, once again! So, there arose again a great need for experienced and skilled barbers. Also, most of us started wanting to slow down the pace, stop for a moment and give ourselves a little breather. We found that in new modern barbershops, which, despite some modern-day features, have preserved the old spirit and that manly idea – sit down, talk, have a drink, rest your brain and come home refreshed with the perfect hair and beard trim! Two flies with one blow!

So go straight to your barber and support him. Let us thank all of them, for holding in their hands this very old and noble craft! 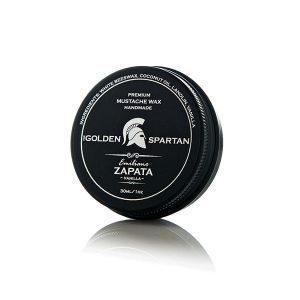 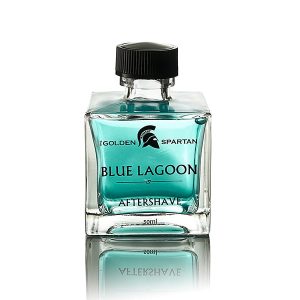