Are beards just a trend

Ever since beards have made a huge comeback about a decade ago, all us guys sporting a beard are constantly bombarded with all kind of jokes from our clean shaven friends. They call us hipsters and joke about us following a trend. But is this the truth? Off course, it goes without saying that there are those who follow absolutely everything the fashion industry throws at them, but does that mean that beards are just a trend?

‘Historia magistra vitae est’ – “History is life’s teacher”. Let’s start from this Latin expression and make our conclusion a bit later on.
Since the very beginning, from the cavemen, men have had beards. Even though you hear all the time that the reason for this was only for warmth, this is not true. Psychologists have concluded a long time ago that men with beards seam more manly and dominant. This means that beards were helping men to obtain a partner.
In Mesopotamia and ancient Greece, beards were the pride and joy of every man. Assyrians and Persians would decorate their beards with gold beads. The ancient Egyptian nobles and royalty even wore fake beards as a sign of divinity. 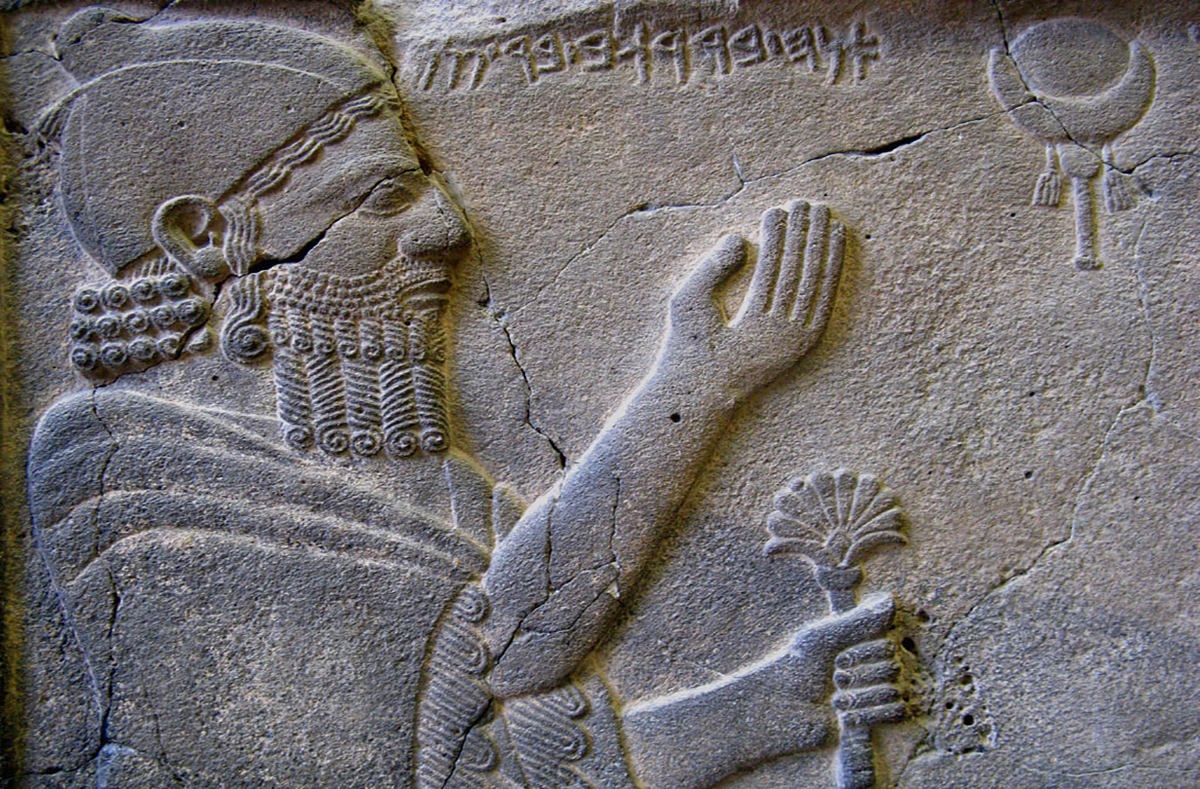 From there all the way to Alexander the Great, with a few rare exceptions, men have almost always had beards.  That’s when they were ordered to shave their beards, because of Alexander’s fear that the enemy could pull their beards and gain an advantage over them. Although, whether this was useful or useless is very debatable, since there are so many historical records where the fiercest warriors were described as having long beards which were one of the main factors that made them so intimidating.
Later on, with the arrival of Scipio Africanus rule, barbers and regular shaving are introduced.
However, this changed again with arrival of Emperor Hadrian, who once again reintroduced beards in the public life.
From that period till now, growing beards and shaving have come and gone. The decisive factor always being the personal preference of then kings and noblemen, and nowadays, public figures such as actors, singers etc…
How can we then, knowing all of this, ever call growing a beard a trend? Something that has been with us since the very beginning of man all the way to this day, with “short breaks”, cannot be called a trend. 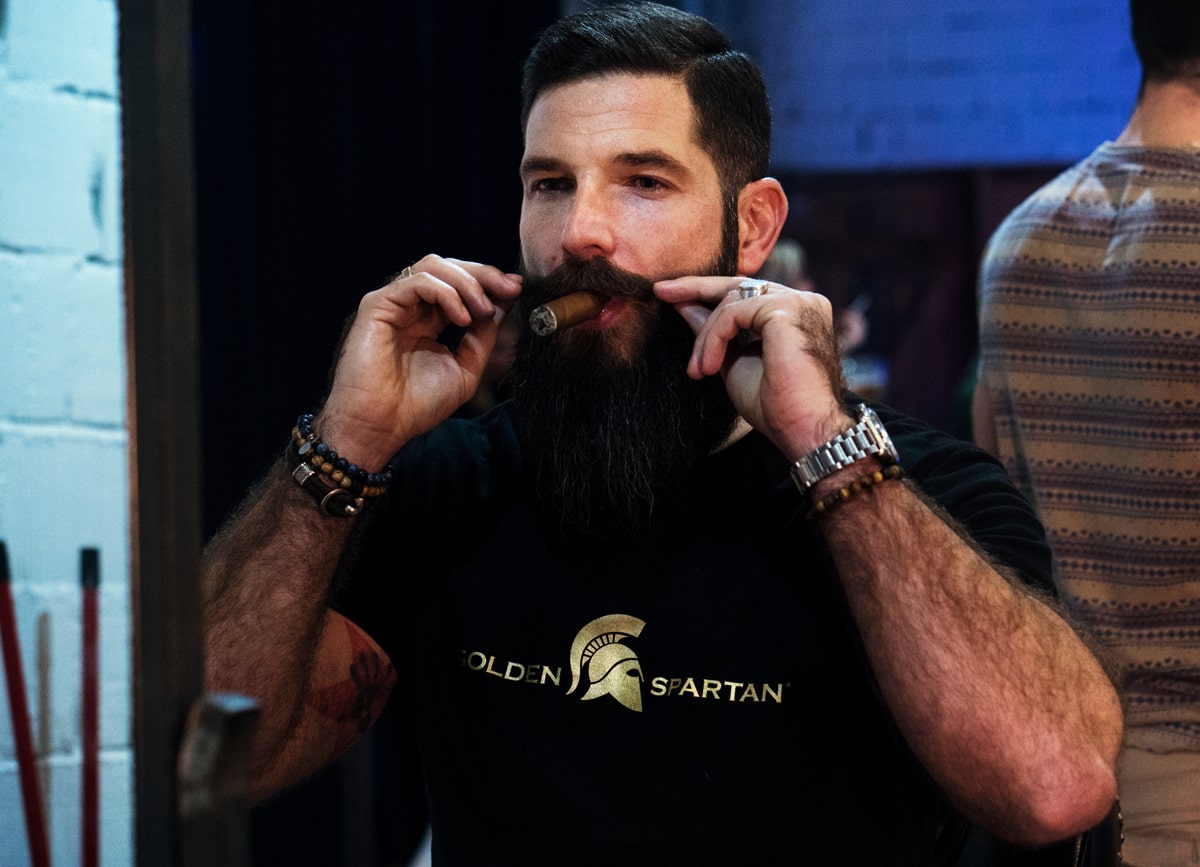 Furthermore, if we were forced to call growing a beard or shaving a trend, then it would most definitely be shaving. Because it is shaving that has arrived after beards, gathering popularity in some short periods of time.

Either way, beards are here to stay! 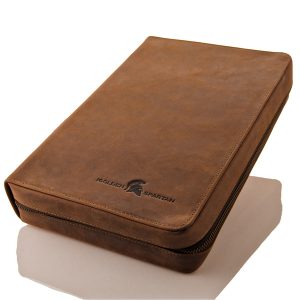